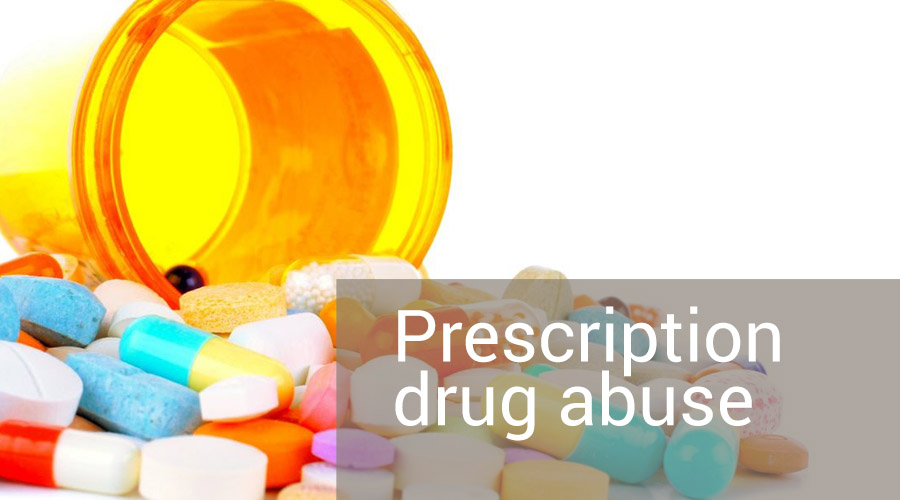 The number of people abusing prescription drugs is growing, and it has been for a while. In the United States alone, more than 2 million people have been diagnosed with a substance abuse disorder involving narcotic pain relievers. Of those two million, 837 000 are addicted to opioid medications such as hydrocodone or oxycodone. This blog post discusses how these drugs work on the brain and their effects on society.

A prescription drug is used in a way not authorized by the doctor who prescribed it. Taking a friend’s pain medication for your backache, for example, or snorting or injecting ground-up pills to get high are all examples of prescription drug abuse or problematic use. Drug addiction may develop into an everyday and compulsive habit despite the negative repercussions.

Early detection of prescription drug abuse and early intervention might prevent the condition from developing into an addiction.

What is prescription drug abuse?

When you take a prescription drug for a reason other than what the doctor ordered, you have Prescription drug abuse. According to experts, more than 18 million people ages 12 and older misused prescription drugs for nonmedical reasons in the previous year. That’s over 6% of the population of the United States.

Abusing prescription medications, particularly opiates, may alter how your brain works. The majority of people start by taking these medicines voluntarily. However, the modifications to your brain’s function degrade your self-control and ability to make wise judgments over time. At the same time, you have overpowering cravings for more narcotics.

Prescription drugs were used by approximately 45.8% of Americans in the past 30 days, according to a 2017 poll. Healthcare experts generally agree that a high rate of usage and accessibility causes reported rates of prescription drug abuse, addiction, and ultimately death.

The most abused prescription drugs are psychotherapeutic medicines. These are medications that may be given to help with mental, emotional, and/or physical wellbeing.

What is the definition of drug addiction? Using medicines that have been given to someone else. Exceeding the recommended amount of medicine in one dose. Taking medicines in a manner different from how they should be taken, such as crushing pills and snorting them. Using drugs for non-medical purposes (i.e., getting high).

Drugs that are used to decrease or cure pain are referred to as pain relievers or pain killers. Opioids, together with oxycodone, morphine, and fentanyl, fall under this category.

Opioids are the most abused drug type, with addiction and overdose rates climbing annually.

Signs and symptoms of opioid abuse:

Signs and symptoms of opioid overdose

What is naloxone and how does it work? Naloxone or Narcan® reverses the harmful effects of an opioid overdose (OD). When properly used as directed in the package, this nasal spray can save a person from dying from an opioid OD.

Prescription stimulants include ADHD medications like Adderall and Ritalin.

Sedatives and tranquilizers are both types of narcotic drugs that aim to put you to sleep and calm you down. Some medicines are classified as both. Tranquilizers are more often used for the purpose of getting high than sedatives.

Some people are concerned that they may become addicted to medicines given for medical reasons, such as painkillers provided after surgery. However, you can lower your chance of addiction by carefully following the directions provided by your doctor.

Prescription drug abuse affects people of all ages, but it is most common among teenagers and young adults.

Signs of abuse can depend on the drug involved. Someone who abuses opioids might have:

Abuse of CNS depressants can cause:

Symptoms of stimulant abuse include:

Prescription drug abuse is on the rise among seniors, especially when they’re combined with alcohol. Having a range of physical problems and taking numerous pills puts older people at risk of misusing drugs or becoming addicted.

Here are examples of serious consequences of prescription drug abuse:

People who require painkillers, sedatives, or stimulants to address a medical problem can become dependent on prescription medicine. If you’re taking a popular substance, there are certain things you can do to minimize your risk of becoming addicted:

Overall, the effect of prescription drug abuse is negative in both ways. From a health perspective, it can lead to death by overdose or addiction and from a social perspective, it can lead to job loss, financial instability, and strained relationships. It is important for people to be aware of the dangers associated with prescription drug abuse and to take steps to prevent themselves from becoming addicted.